The following two photographs were taken at the press conference held on the 19th March 2008: 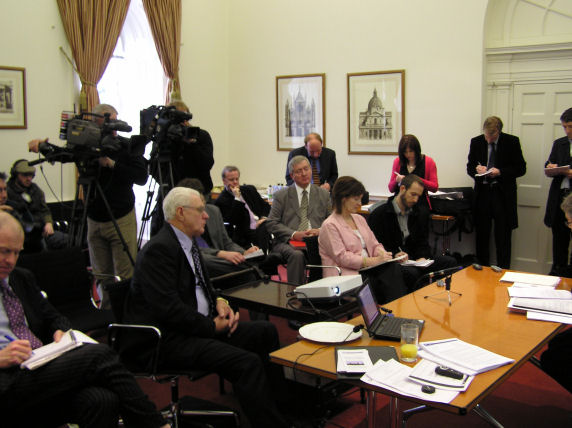 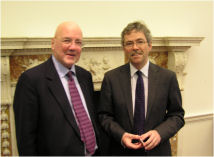 Dennis Grainger has been promoting the Shareholders Action Group with stalls in Newcastle, Sunderland and other towns in the North East, assisted by Celia Elliott, Doreen & Dennis Shannon. Photographs taken at these events are: 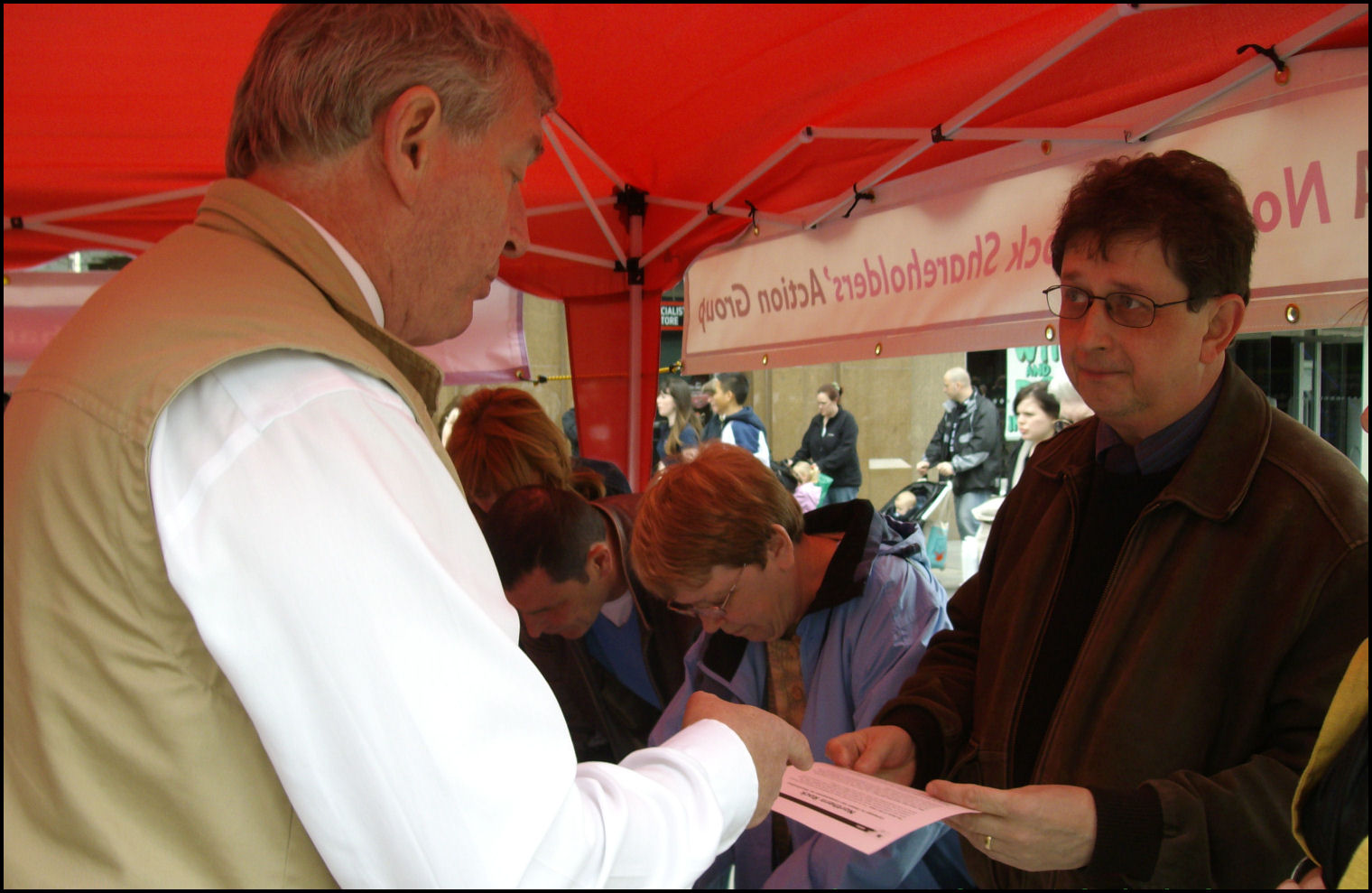 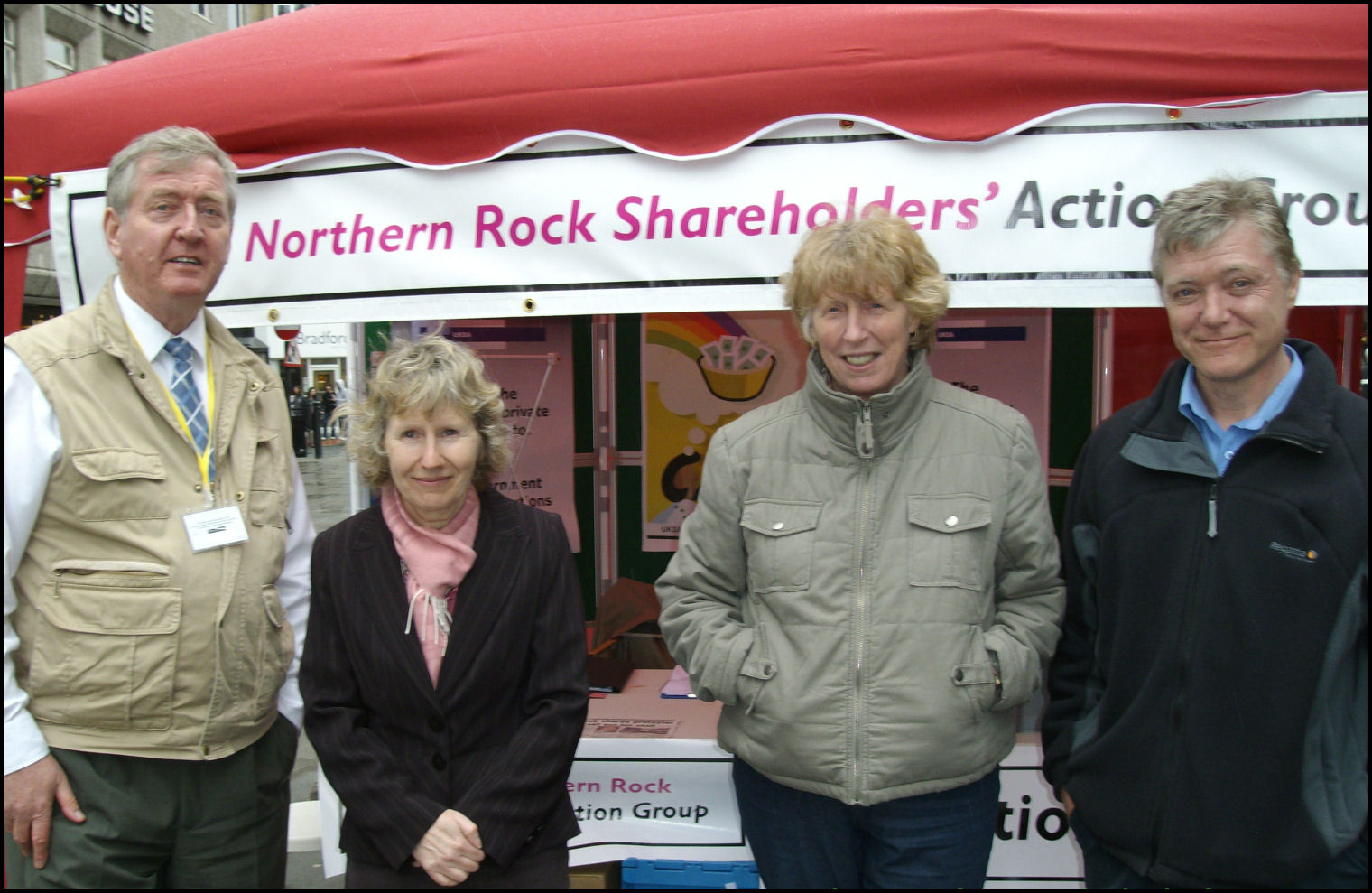 In July 2008 we held meetings for shareholders in Newcastle and London. The following photo shows Roger Lawson speaking to the London Meeting: 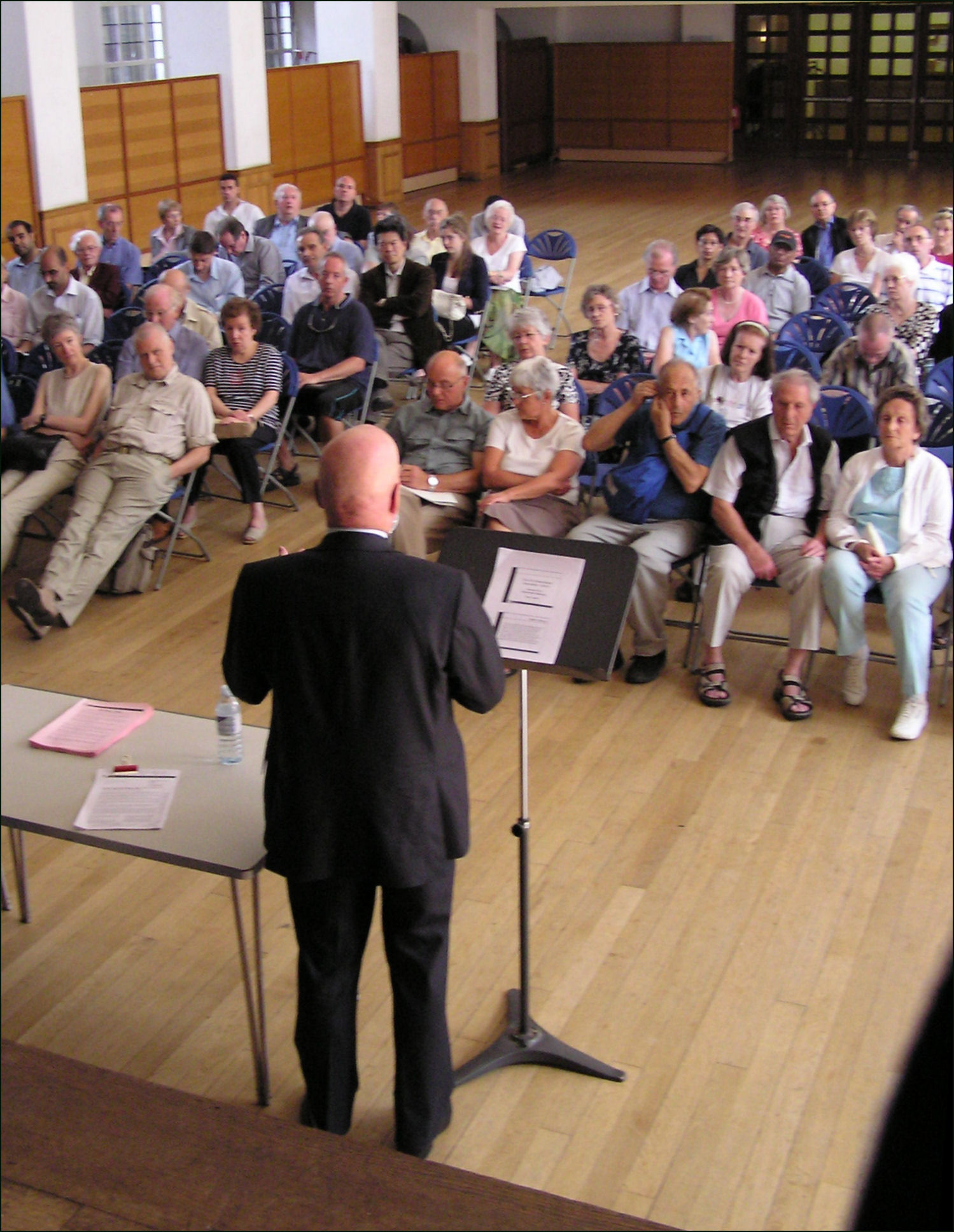 This photo shows Jon Wood of SRM Global speaking at the Newcastle Meeting: 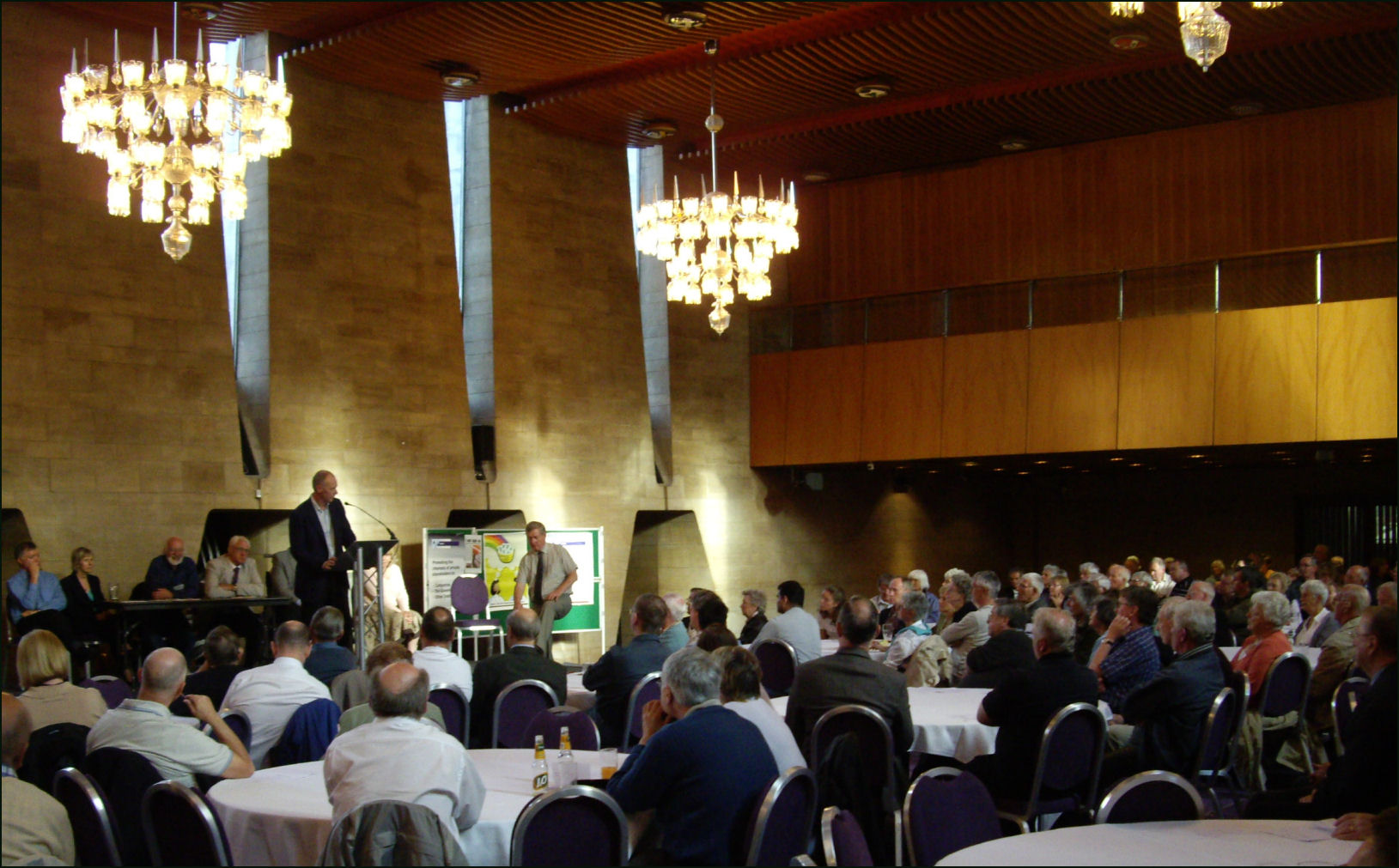 This photo shows Roger Lawson speaking at the Newcastle Meeting with Dennis Grainger who organised the meeting on the right hand side: 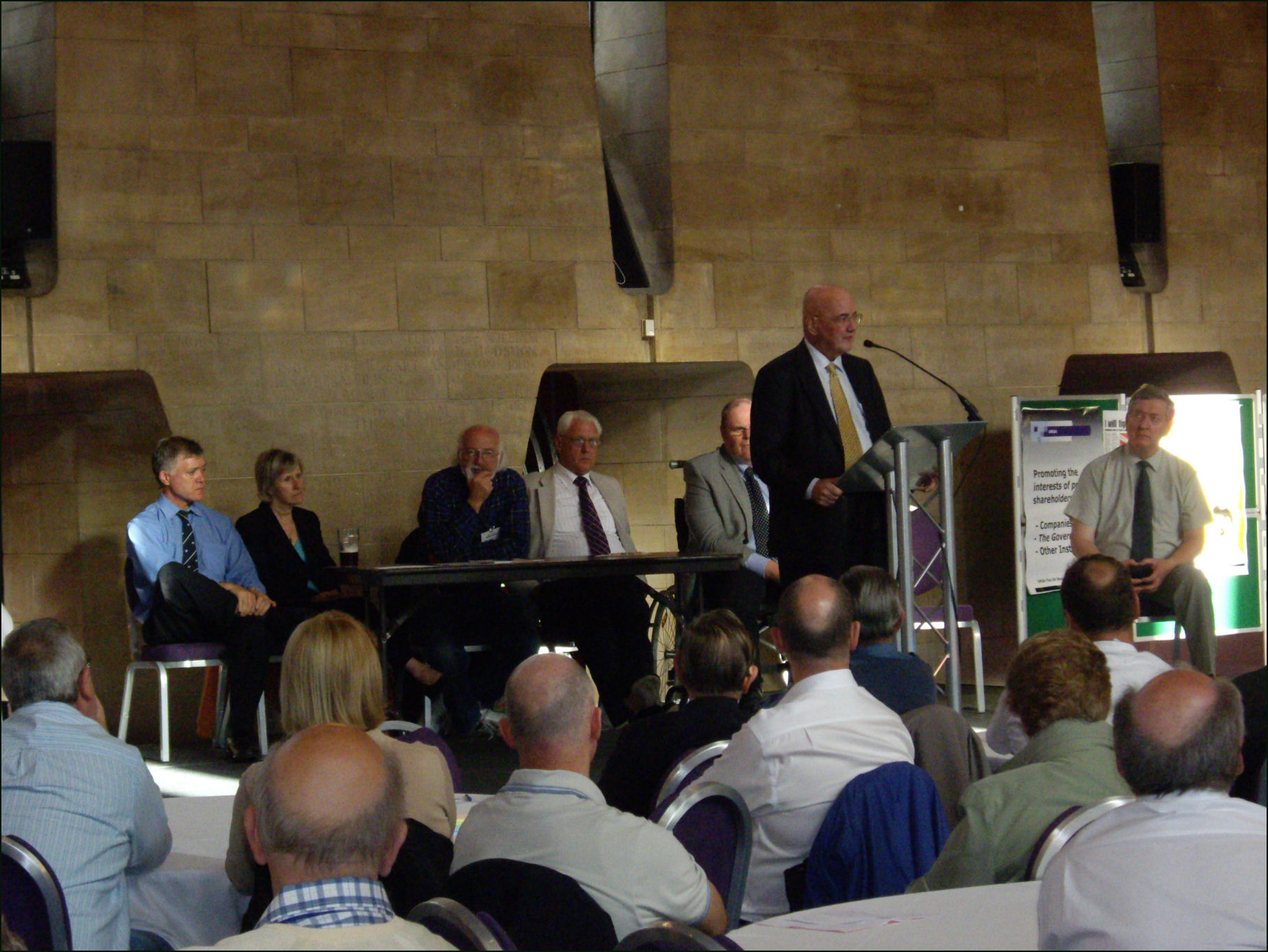 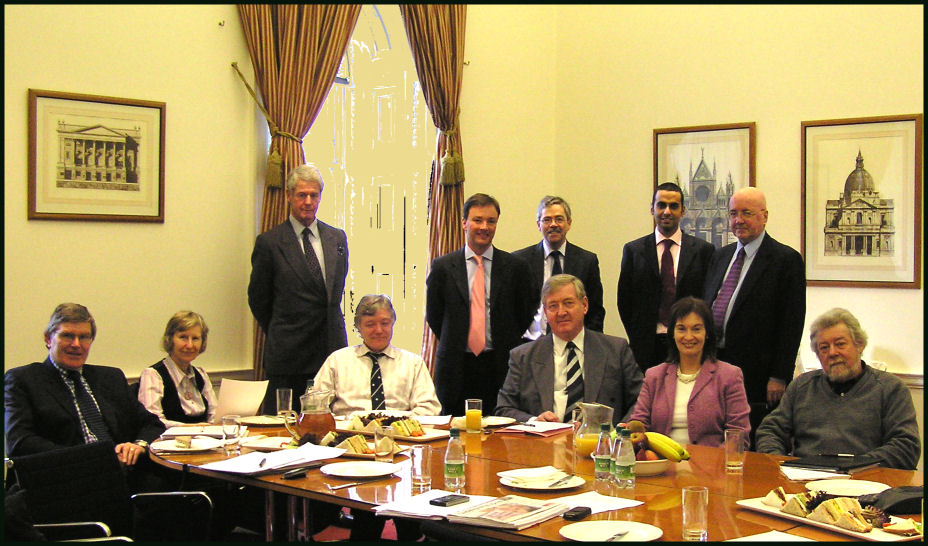